Welcome to season five, episode seven of The Abundant Artist, the show that dispels the myth of ‘the starving artist’ and shares how you can live an abundant life as an artist and make a living from your talent one interview at a time.

This week, Cesar Biojo joins the podcast! Cesar is a Barcelona-based Colombian oil painter and co-founder of Kaleido, an online network that supports artists, collectors, and art galleries alike.

In their conversation together, Cesar shares about his process of creating his unique existential artwork, why existentialism fuels his work, and his invaluable advice on growing as an artist, becoming a better communicator, delving deeper into your work, and discovering your purpose. He also shares about Kaleido, its mission, and its fascinating augmented reality feature that allows users to virtually explore an artist’s gallery. 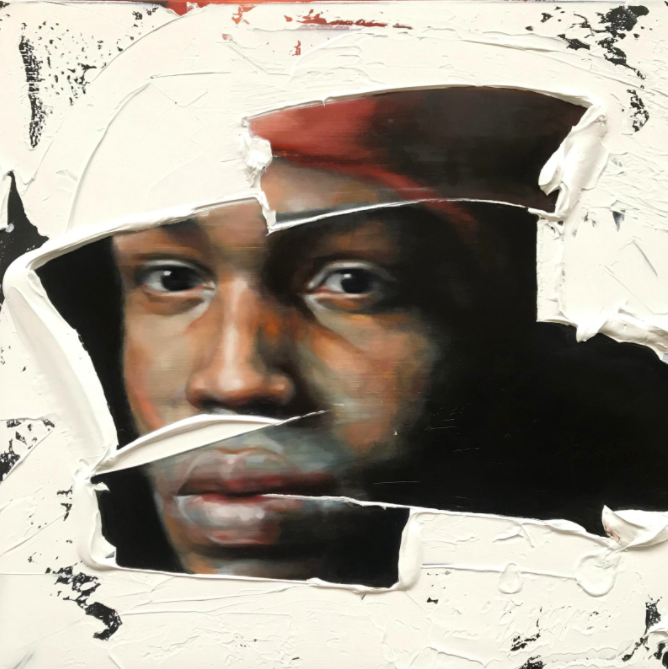 [:30] Why Cesar often quotes Sartre alongside his work.
[6:04] How did Cesar find/create his purpose?
[10:55] How Cesar creates his work and how the concept of existentialism influences
his process.
[14:44] How art and therapy collide.
[17:19] Cesar’s advice to young artists around the intersection of therapy, making a
career of art, and inspiration.
[19:28] Cesar’s tips for growing and exploring as an artist.
[21:40] Why being able to explore existentialism, emotion, and philosophy can make
you a better communicator but not necessarily a better artist.
[22:48] Cesar’s insights on whether or not you need a formal education to “make it” as
an artist.
[24:22] What Kaleido is, what its mission is, and why Cesar is a part of it.
[28:47] About the augmented reality feature that is unique to Kaleido
[30:00] Cesar’s involvement in Kaleido and how Kaleido protects artists.
[33:06] Cesar’s predictions on NFTs.
[35:44] Cesar discusses the progression and future of augmented reality.
[39:55] Where they are planning on heading with Kaleido regarding augmented reality.
[42:50] Where and how to learn more about Kaleido.
[47:25] Cory thanks Cesar for joining the podcast! 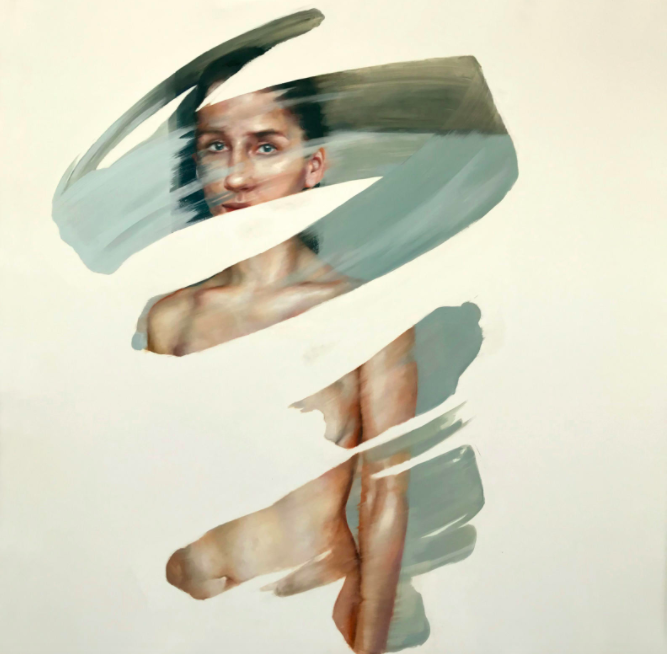 Mentioned in this episode: 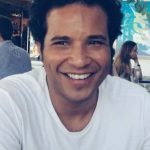 Cesar Biojo (1981, Cali, Colombia) holds degrees in Fine Arts and Art History from Florida State University, and currently works on a Ph.D. in Art Research from the University of Barcelona. His works are oil portraits created from pictorial resources that are destroyed immediately leaving an evidence behind. This way the concept of time is introduced, connecting concepts inherent in the human being such as creation and destruction, the perishable and ephemeral. His work recovers in some cases post-impressionist styles, resulting in a personal language that makes his art project one of the most interesting in the contemporary scene. Taking as starting point the quote of Jean Paul Sartre, “The gaze of the other makes us aware of ourselves”, his work becomes an introspective study of human beings, their conflicts, their nature and existence. His work has taken part in a number of national and international exhibitions. He lives and works in Barcelona, Spain.

« How can artists benefit from NFT?
What are the issues that face the NFT market? »