Welcome to season five, episode nine of The Abundant Artist, the show that dispels the myth of ‘the starving artist’ and shares how you can live an abundant life as an artist and make a living from your talent one interview at a time.

In this episode of The Abundant Artist Podcast, Najee Dorsey discusses how Black Art In America is leading the industry by being the top online portal of African American-focused art. We discuss the differences in our cultures and how that affects our artistry and where creation comes from as well as making a positive change in our communities. All this and more!

Najee Dorsey, a visual artist, and entrepreneur, is known for embracing southern roots in his work by relaying scenes of African American life in the south on canvas. He began his journey as an artist at the age of five, selling his artwork to his mother for candy. From that point on, Dorsey continued making art as a favorite pastime. 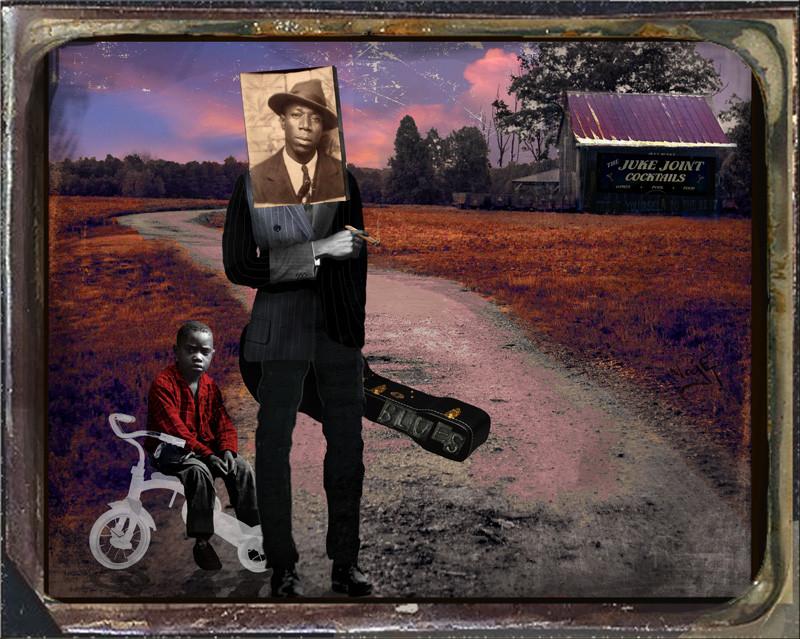 In 2005, the Dorseys moved to Atlanta, GA, where Najee became a full-time artist. Focusing solely on his art resulted in a fruitful career. Now, more than 10 years later, his work has been featured in nine museum shows. Najee founded Black Art In America™ (BAIA) in 2010 as a free online media platform for African American artists, collectors, art enthusiasts, and arts professionals. 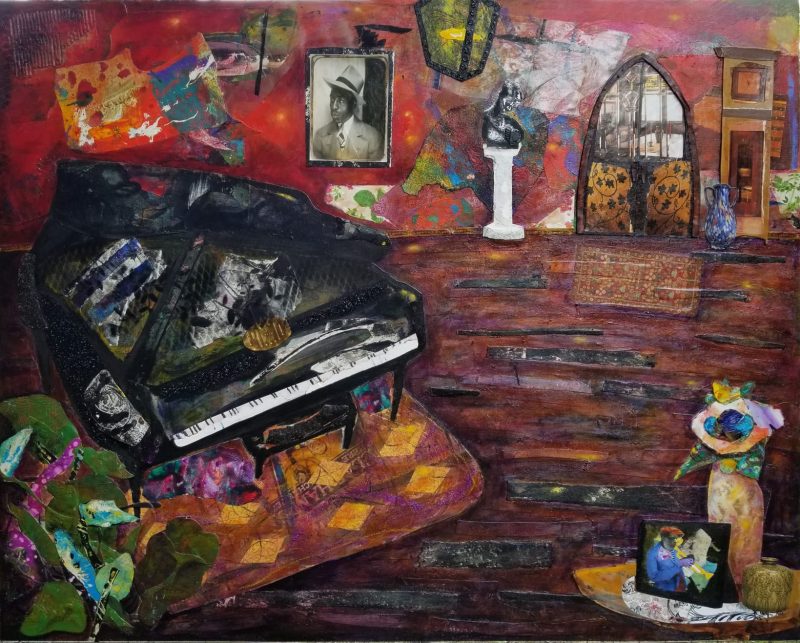 “There are many successful black artists who focus on community building and building community from the bottom up.” – Najee Dorsey

“I want more people to be exposed to the brilliance of our culture and the work that’s being created.” – Najee Dorsey 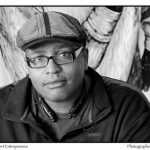 Many descriptive titles could attempt to sum up the profile of Najee Dorsey—World-class Artist, Founder and CEO of Black Art In America (BAIA), Collector, Producer, and Arts Advocate would only be the tip of the iceberg. Those experiences and many more are what have shaped his unique perspective on the art market and its various art worlds.