Adweek reported last week that a Facebook fan is worth $3.60. That’s really good news for artists. That means your Artist Fan Page can actually make some money! Wait, what? Facebook is Not Just for Play Facebook’s done a great job of getting brands on board with marketing on Facebook. One of the things that I […]

image by e-magic This is a guest post from artist Hannah Piper Burns. Artist statements: the bane of almost every artist’s existence! Maybe it’s because artists are such visual thinkers, or maybe because it’s literally impossible to translate between mediums. Whatever the reason, writing a new statement is enough to make anyone pull out their hair. […] 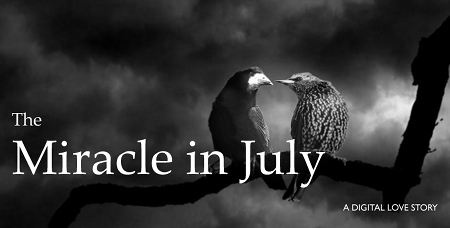 Michelle from The Miracle in July has done some pretty fun stuff to promote her self-published novel. One of the things that I like most is her Social Media Press Release. If you are an artist and you want to promote yourself to bloggers and journalists, a well-crafted press release is important. Michelle goes by […]

Back in the mid-19th century, there was a guy named Henri Murger – and artists everywhere should know this guy. Murger lived among the Bohemians, a group of French people in Paris who lived poor, obscure lives – until Murger wrote a book about them. Scenes de La Vie de Boheme made the Bohemians famous. They went from […] 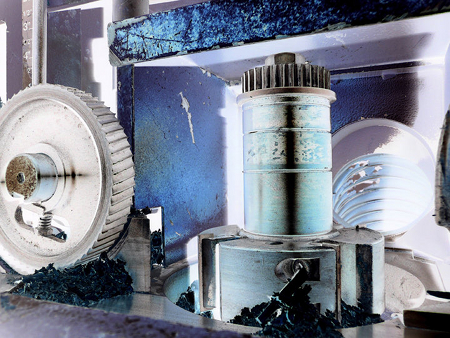 image by Kristen Faulkenberry Mack I have a pretty good idea at this point of what we’re going to cover in April’s group coaching session. Here’s a run down of some of the good suggestions. The basics of selling – how do you go from selling in real life to selling online? How do you […]