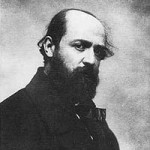 Back in the mid-19th century, there was a guy named Henri Murger – and artists everywhere should know this guy. Murger lived among the Bohemians, a group of French people in Paris who lived poor, obscure lives – until Murger wrote a book about them.

Scenes de La Vie de Boheme made the Bohemians famous. They went from being destitute, undereducated artisans to being romantic figures of suffering and pathos almost overnight. Murger used language to turn the Bohemians into romantic paragons of virtue, and it became fashionable for wealthy Parisians to dress like the Bohemians, talk like the Bohemians, and even “adopt” a Bohemian as their project.

In The Warhol Economy, Elizabeth Currid explains how artists changed parts of New York City from the slum-infested tenements of movies like Newsies to the happening couture districts of today’s SoHo or Greenwich Village. When the artists went in, these were the places where they could afford to live and work. After they cleaned the places up, the wealthy elite followed, purchasing the property from under the artists who had been squatting there and raising the property values to the point where artists who didn’t have established careers couldn’t live there.

Its a well established fact that artists frequently live at the edge of culture, fashion, and education. Artists are thinkers and innovators in many, many ways. The Bohemian artists of Murger’s day who were lucky enough to gain a patron had tremendous influence on society. Murger’s work generated a stage play, as well as an opera, La Boheme, based on his novel. Subsequently there has been a Jazz album, several films, a Broadway musical (Rent), and another musical film (Moulin Rouge).

Obviously La Boheme is a great story. The opera, as well as the musical Rent, is popular because it romanticizes the Bohemian life. The idea of living a care-free life is appealing. Here’s the thing – Murger himself said that the Bohemian lifestyle represented a stage in an artist’s life, and from there the artist must move either to the Academy (school & a professional career) or to the hospital and then, if they still refuse to move on, to death.

The non-artists who emulate that lifestyle recognize it after a while and they move on. They become doctors, lawyers, or some other ‘respectable’ profession. Artists are tied to this lifestyle for some reason – and the ones that are able to rise above the limitations of Bohemia are the ones who do well. 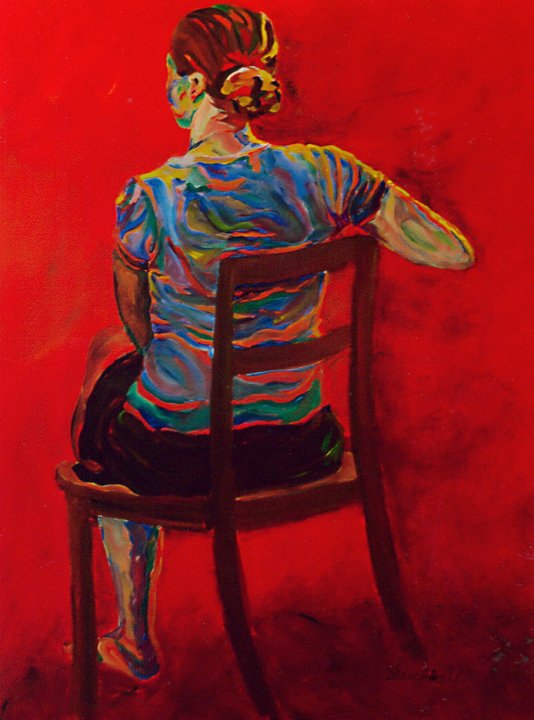 Your Career: Life or Death

There’s a lot of talk about whether it’s important to work on art that sells or work on art that is artistically fulfilling. But here’s the thing: your art career is how you support yourself, or you at least want it to be, yes?

It’s not just about the money. Like Daniel Sroka says says in his article, finding the balance between pursuing passions and pursuing money is really important.

You need to pursue your art business with the same vigor and passion that you paint, sculpt, draw or sing. Pushing off your business to pursue something more ‘fulfilling’ can lead you down the path of the Bohemians – a path of life that may seem like fun and frivolity at first, but which ultimately leads to poverty, sickness, and death.

But I Don’t Know How! (foot stomp)

This really isn’t an excuse. When I did a guest post on IWillTeachYouToBeRich.com, there were several artists who opined in the comments section that I was putting artists down, that they just hadn’t been taught how to be in business in art school.

The truth is that there are endless resources on becoming a business savvy artist. There’s Alyson, Tara, Barney, Clint, Nicolena, Ann, and a whole bunch more people (like me) who are more than willing and able to teach artists how to be in the business of art.

Don’t let not knowing get in the way. It’s too easy to look at your bank account and wistfully sigh, “But, at least I’m an artist.” I’ve done it. We’ve probably all done it at some point. We can’t let that happen, and we have to stop letting that happen to our fellow artists.

Henri Murger was a brilliant writer, but he did us all a disservice when he romanticized the Starving Artist lifestyle and helped it grow to mythological proportions. We did ourselves a disservice when we allowed the rest of humanity to start treating us like we deserved to be poor just because we’re artists.

How to Sell Your Art Online 101 Starts March 29