You are here: Home / Business Skills for Artists / The Myth of the Successful Solo Artist

There is an idea that permeates the fine art industry that needs to die.

Its the idea of the solo artist who is making millions from their work. We read articles about famous artists in big newspapers and magazines, where certain artists are lauded as heroes for the mighty ideas they’ve brought forth. We eat that narrative up because we all want to have heroes – we all want to believe that we can also succeed through our own efforts alone.

I know that I’m personally guilty of this line of thinking. If I work harder, or if I were a little smarter or more capable, then I could be more successful. Its easier to do it on my own than to train an employee. If I delegate a task to someone else, it won’t be done the way that I want it done, and its more important that it get done my way.

Picasso is a great example of the mythological hero as artist. The commentary is often around how Picasso was a genius, that he was incredibly prolific, and that he was a famously difficult person.

But the truth is that Picasso had an impressive support system built up around him. He grew up with a father who was an art professor, who was supportive enough that Picasso could reportedly draw at a professional level by the time he was 13 years old.

As he grew into an adult, Picasso did spend years struggling through poverty, but as he started pursuing a professional career, he met people who volunteered to help him, including his wives and gallerists, his fellow artists in Paris who offered feedback and adulation (including the wave of American artists who landed in Paris in the 20s and 30s), not to mention the help of Gertrude Stein and her art salons, perhaps the single most important relationship Picasso developed.

But outside of art history circles, how often do you read about those stories? Do you think Picasso would have been as successful as he was without those early supporters?

This situation is repeated over and over again.

From Damien Hirst to Jeff Koons to Georgia O’Keefe and other famous artists – they all had support systems. You’ll see the same thing with the artists we’ve interviewed on the podcast. On your own, you can build a decent living as an artist, but its a life that is limited until you learn how to open up to community and help.

This is why we are creating The Abundant Artist Association. Artists need a community to succeed. If you have a local scene that you’re a part of, that’s great – but do they focus on the things that will make you successful? Too many art scenes are about the parties and the lifestyle, rather than the art-making and the activities necessary to get the word out about your art.

TAA’s Association is built with the intention of helping artists like you:
– meet other artists who are serious about turning their art into a career
– build the skills necessary to be a professional artist (artistic and business)
– find opportunities to show and sell your art
– get access to the kinds of benefits that employees of large companies and unions get, like discounted group health insurance

You can learn more about the Association by watching our training on how to build community here. 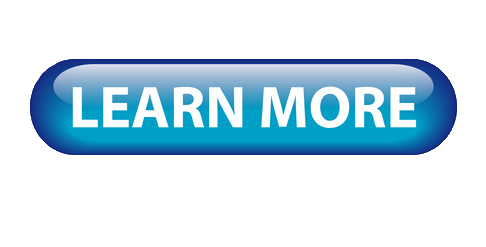 What are you doing to build community where you are?