You are here: Home / Business Skills for Artists / “Artists Can’t Sell” and other lies

When I was in Raleigh, North Carolina a few weeks ago, I asked a room of 17 artists how often they got together with other artists to talk about how to sell art. They all looked at each other and said, “Never.”

It broke my heart.

So last week, I started a discussion about this over on Facebook.

Artists from all over are sharing their wisdom on selling in the comments. There’s a few real gems. You should go check it out.

How many times have you heard someone tell you that artists aren’t good at business? That they just don’t have the brains for it, or that their sensitive artist temperaments can’t handle it?

And yet…over the last 8 years of running The Abundant Artist, I’ve interviewed dozens of artists who are in fact pretty darn good at business. Here’s a sample of some of them.

Camilla D’errico – sci-fi and comic convention sales, as well as some gallery sale

Shirley Williams – original paintings sold direct to her collectors, walked away from a successful gallery career to do it independently

And It Doesn’t Stop There

These artists didn’t just happen to be naturally good at selling. These are acquired skills that artists everywhere can learn. Over the last 8 years, artists from around the world have worked with us to learn how to make a living from selling their art. Here’s a few examples (with more here).

Chuck Black – wildlife painter who sells through eBay and Facebook

Natasha Kohli – built her career through networking in Chicago, showing in empty storefronts and hustling her way into a TV appearance

I show you all of this as a way of preparing you to hear this message:

Artists can be good at selling art, if they want to learn how.

Our Facebook discussion highlights the fact that there is a lot of wisdom in the art community. We decided to pick out a few of those quotes and highlight them over on Instagram. You can see a few of them here, and we will be adding more on Instagram. 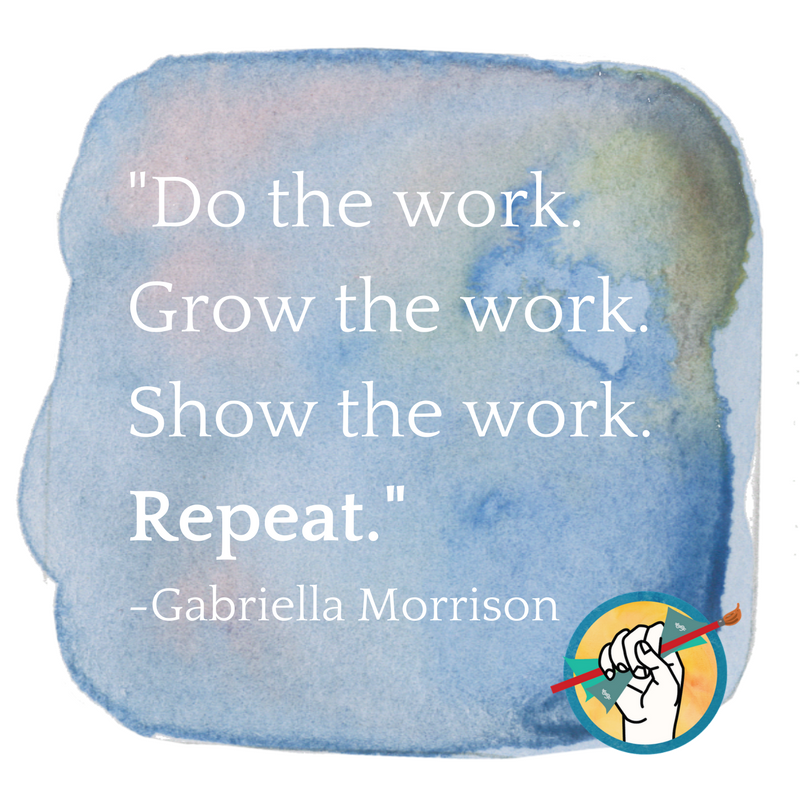 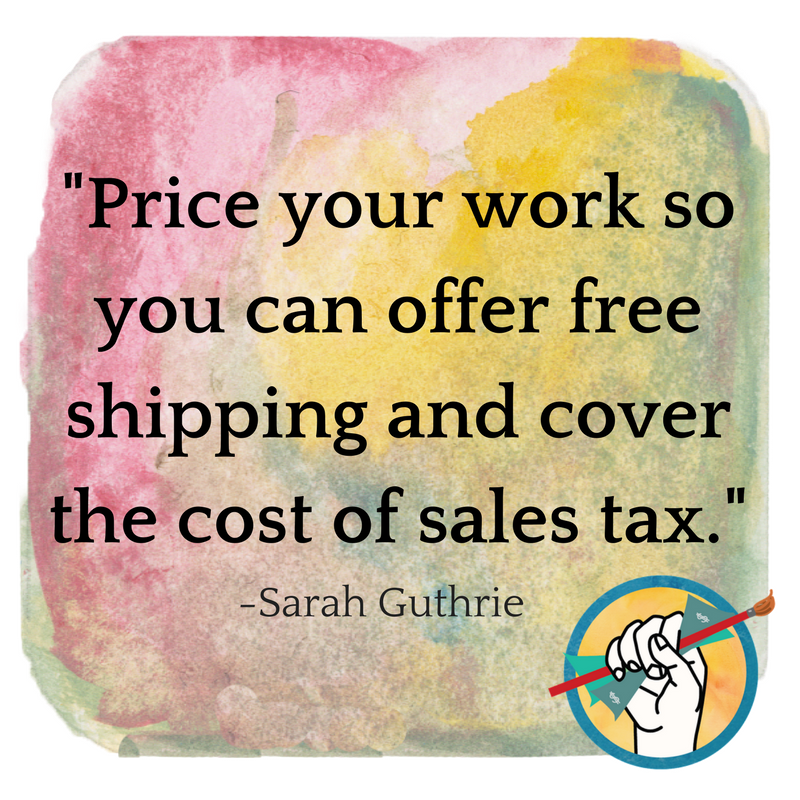 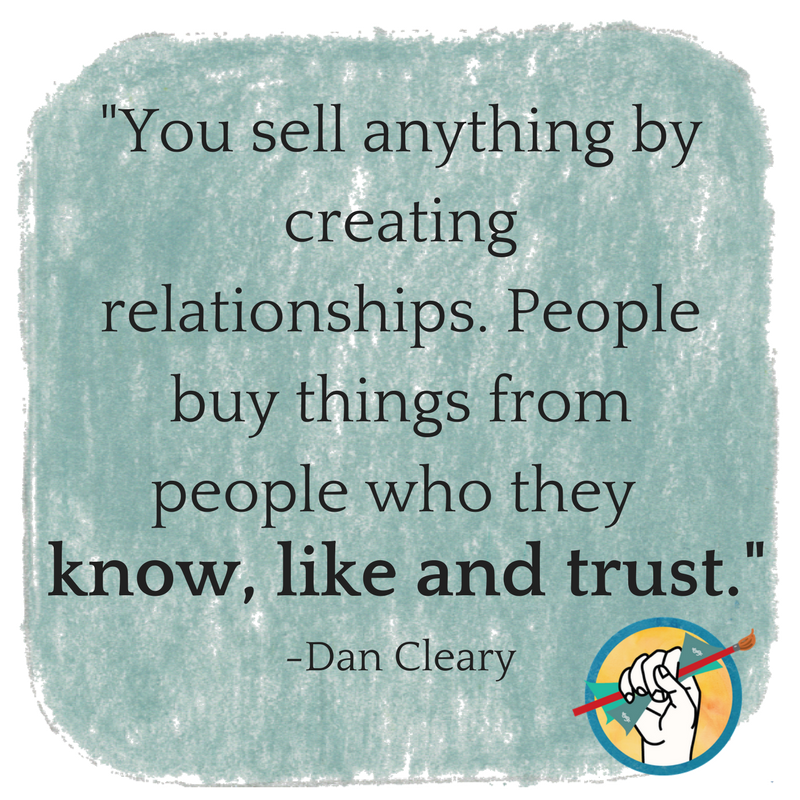 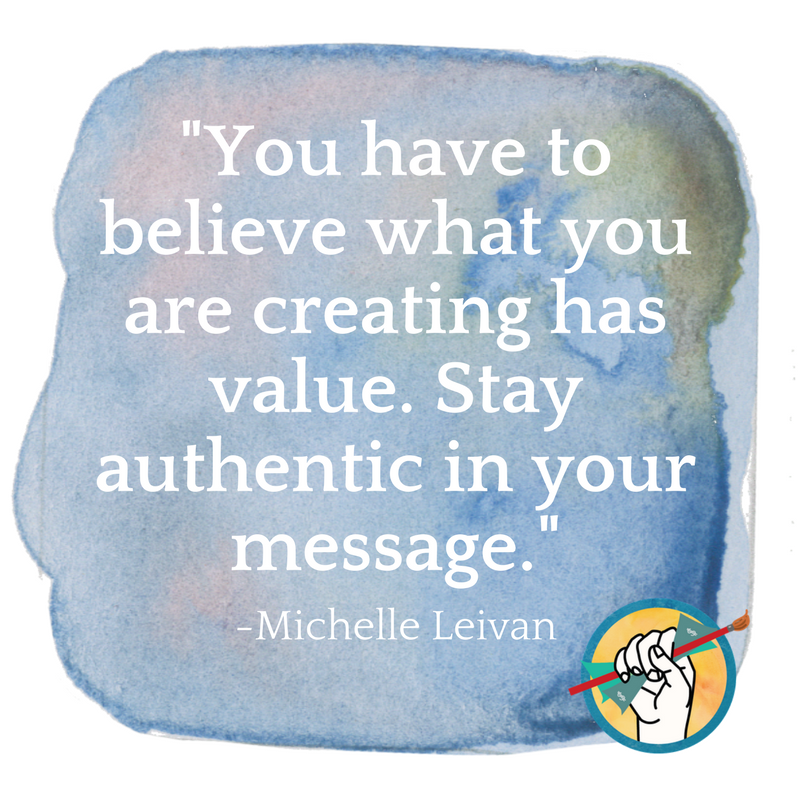 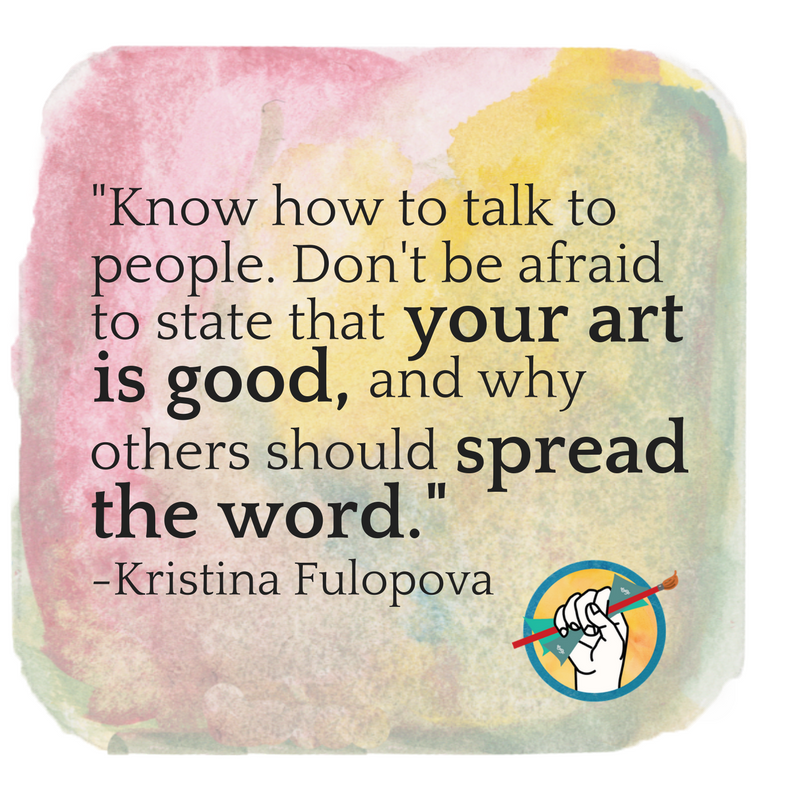